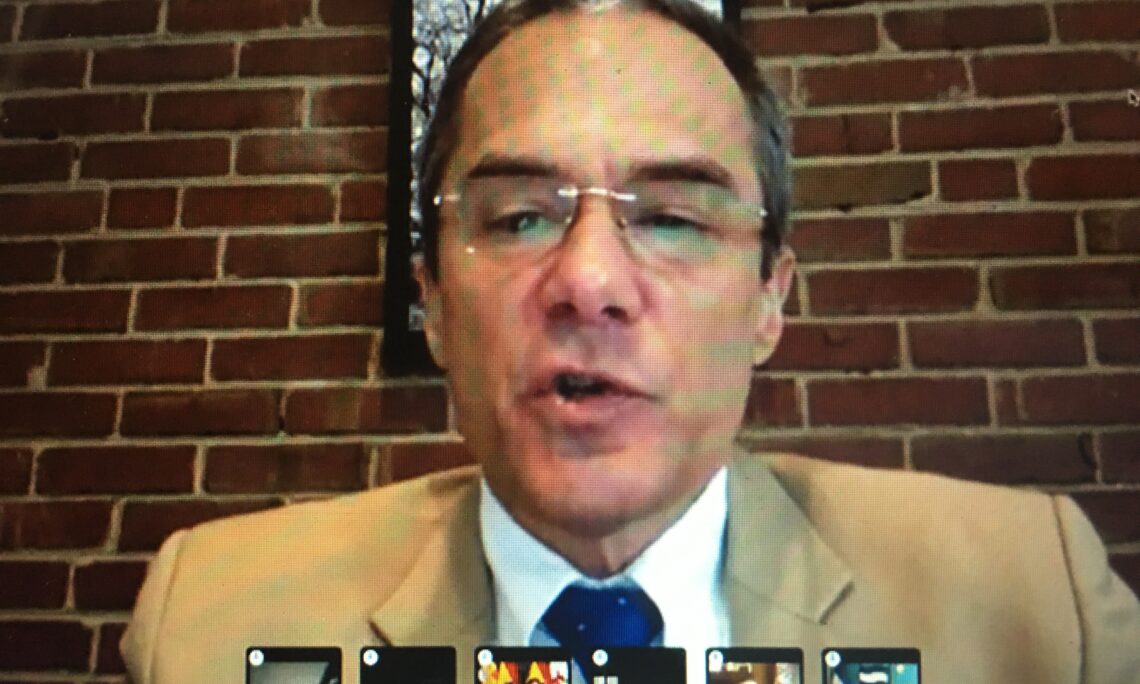 Mr. Chairman, my delegation feels compelled to take the floor under other business today to express our serious concern about the terrible arson attack against an historic shrine at the Managua Cathedral last Friday, and recent threats made against leaders of the Catholic Church in Nicaragua.

In this context, we are especially concerned about a death threat made against U.S. Ambassador to Nicaragua Kevin Sullivan on Facebook earlier this week by individuals associated with Nicaragua’s ruling party.

Kevin is a friend of many present today – stemming from his tenure serving as Interim and Deputy Permanent Representative in the U.S. Mission to the OAS. Anyone who knows Kevin can attest to his commitment to respect, inclusive dialogue, and democratic values.

My government finds it outrageous that the Government of Nicaragua has failed to condemn or even disavow this public threat against a senior diplomatic representative by one of its militants.

Mr. Chairman, and other colleagues present today, the United States condemns these threats and attacks, and reaffirms its firm commitment to promote peace and democracy for the benefit of all Nicaraguans.