Home Home | News & Events | U.S. Calls for Support of the Rights of the Cuban People Under the Democratic Charter 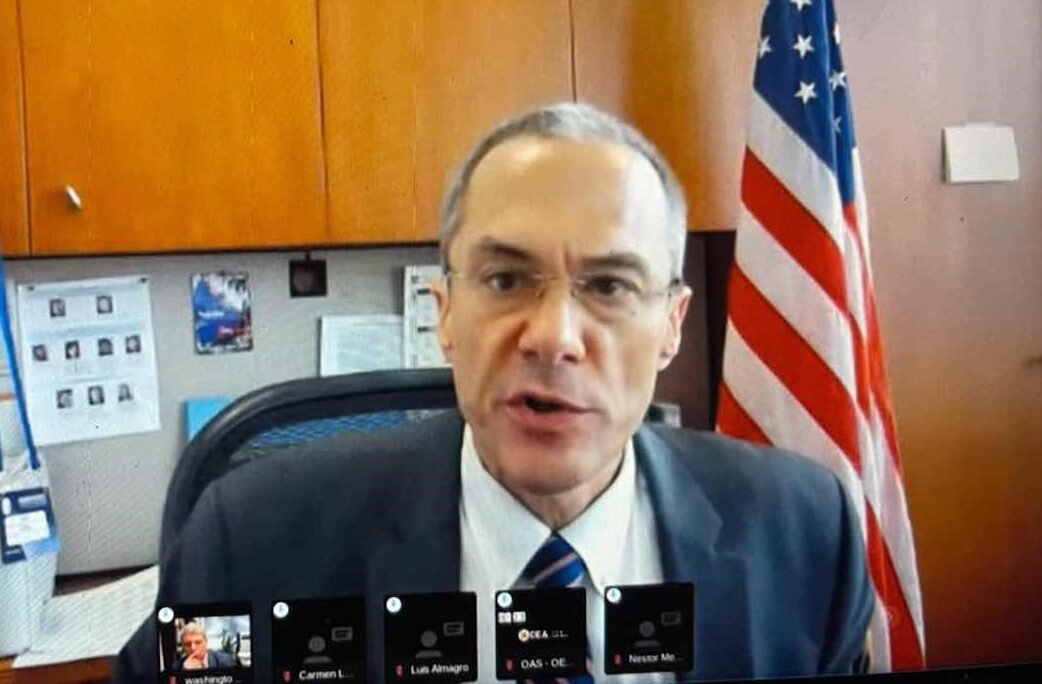 Bradley A. Freden, Interim Permanent Representative of the United States to the OAS, addresses the OAS Permanent Council on the situation in Cuba, July 14, 2021.

Remarks by
Bradley A. Freden
Interim Permanent Representative of the United States to the OAS
OAS Permanent Council
July 14, 2021

Thank you, Mr. Chair. I would like to take this opportunity to raise the situation in Cuba.

Over the weekend, tens of thousands of Cubans took to the streets to exercise their rights to assemble peacefully and express their views. The protestors called for freedom and human rights.

In many instances, peaceful protestors were met with repression and violence.  As President Biden stated yesterday, “the Cuban people are bravely asserting fundamental and universal rights. Those rights, including the right of peaceful protest and the right to freely determine their own future, must be respected.”

The United States stands with the Cuban people seeking freedom and respect for their human rights. Violence against peaceful protestors is abhorrent.

Peaceful protestors exercising their universal human rights are not criminals and we join partners across the hemisphere and around the world in urging the Cuban government to respect the rights of the Cuban people to determine their own future — something they have been denied for far too long.

We urge restraint, respect for the voice of the people, and the immediate release of those unjustly detained, and ask other member states to call for the same and promote the basic principles of the Inter-American Democratic Charter for the Cuban people.