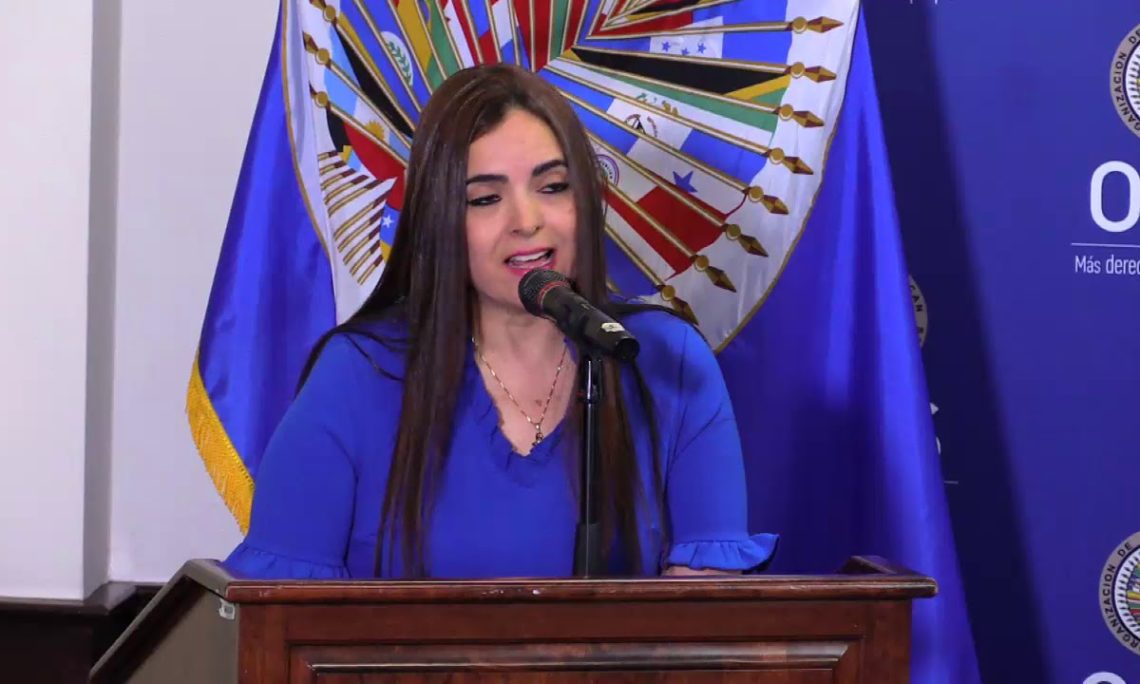 On March 20, 2019, the Organization of American States (OAS) hosted a press conference on a new report from the Casla Institute on the commission of crimes against humanity in Venezuela. During the press conference, the Executive Director of the Casla Institute, Tamara Suju, presented the report to the Secretary General of the OAS, Luis Almagro, and a witness, a former official of the Venezuelan General Directorate of Military Counter-Intelligence (DGCIM) who defected, and who explained how intelligence officers from Cuba train Venezuelan intelligence officers and how torture is carried-out in DGCIM prisons. Watch the full event here.

WHAT: Press conference: Crimes against Humanity in Venezuela