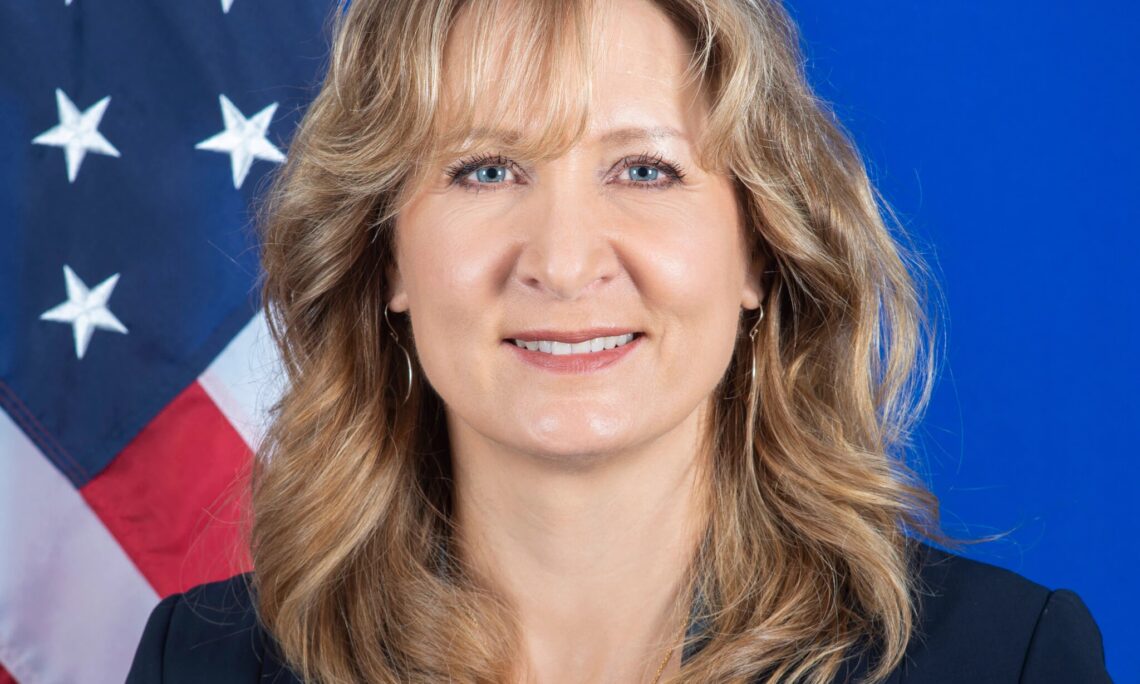 Let me begin by thanking the esteemed panelists for their thoughtful remarks. I look forward to hearing the remarks by the delegations today.

I am delighted to address this body today as the sixth Ambassador-at-Large for War Crimes Issues for the State Department, appointed by President Biden. My message is simple – the United States has a deep and historic commitment to justice and accountability for the worst crimes known to humanity, and we applaud the efforts by the OAS member states to strengthen cooperation with the ICC and to contribute to the global system of international justice in multiple ways. As a court of last resort, the ICC has a critical role to play in the international system of justice. Ensuring that it successfully delivers on its core mandate is a key priority for the Biden-Harris Administration, and we know that multilateral institutions such as the OAS have a seminal role in that regard. Over the past year and a half, the United States has worked hard to improve and reset our relationship with the ICC—through the lifting of sanctions that should never have been issued; a return to engagement with the Court and the Assembly of States Parties; and identifying specific areas where we can support ICC investigations and prosecutions, including steps to support the Court’s work in Darfur and assistance on locating and apprehending ICC fugitives, including LRA leader Joseph Kony. We are looking to build on this foundation and identify areas where the U.S. is well-positioned to help the Court succeed in carrying out its core mandate.

Over the past year, there have been significant developments by the ICC in this hemisphere, marking a cooperative and collaborative relationship with states, and a welcome respect for the varied approaches by national authorities to deliver justice and accountability in a manner consistent with national law and their obligations under the Rome Statute. An approach to justice rooted in the needs of victims and the nuance of each context has an especially rich legal and political genealogy in Latin America, which pioneered many of the mechanisms and jurisprudence to address legacies of authoritarianism and atrocities—tools now encompassed under the concept of “transitional justice.” From the early truth commissions and contemporary prosecutions in El Salvador and Guatemala; to crimes against humanity cases in the Southern Cone; to war crimes trials in Argentina; to efforts to search for victims of enforced disappearance across the region; to the valuable practice and jurisprudence of the Inter-American Commission and Court, this hemisphere has a long legacy of pursuing justice, truth, reparations, and guarantees of non-recurrence in the wake of repression or violence. We should celebrate this history—and safeguard ongoing accountability processes in countries where independent judicial institutions and the search for justice are under attack.

In October, ICC Prosecutor Karim Khan concluded an agreement to end the ICC’s preliminary examination into Colombia after 17 years. The ICC’s preliminary examination contributed greatly to domestic justice and accountability processes; ensuring the participation of victims was central to the peace process, and to political commitments to advance justice. The closure of this phase of the ICC’s involvement marked a recognition of the potential of the transitional justice processes that Colombia has put in place to buttress the principle of complementarity. Critically, the closure of the ICC’s preliminary examination was conditioned on the government of Colombia’s commitment to continued support for the transitional justice institutions established during the peace process, including the Special Jurisdiction for Peace, and safeguarding and funding of these institutions. The United States will continue to support transitional justice in Colombia, which is necessary for a just and durable peace.

In November 2021, the Prosecutor announced his decision to open an investigation into the situation in Venezuela, and over the course of his official visits, engaged in consultations with the Maduro regime, civil society, and victims. The memorandum of understanding paved the way for tangible steps to allow the Office of the Prosecutor to strengthen its investigation, at last moving toward the promise of justice that has long been denied to victims in Venezuela. The OAS has played a key role in calling for accountability for these crimes in Venezuela, including through the well-documented findings by the UN and the OAS Panel of Independent Experts in 2018, which documented more than 18,000 cases of extrajudicial killings, over 15,000 cases of arbitrary detention, and horrific levels of torture, enforced disappearance, and rape and sexual violence. In 2018, six states from this hemisphere filed the first Article 14 referral by a group of States Parties to the ICC concerning the territory of another State Party, requesting that the ICC Prosecutor open an investigation into Venezuela. The United States welcomes the Prosecutor’s investigation in Venezuela, and the OTP’s ongoing efforts to secure cooperation of the regime, while at the same time scrupulously evaluating whether there are genuine and independent judicial proceedings in Venezuela.

I welcome the strong involvement by OAS Member States over the past several years during the ongoing ICC review process, which we have followed with interest. Although such processes can be laborious – and in the ICC’s case, especially so given the sheer volume of recommendations made by the Independent Expert Review – they are essential to the maturation and success of any international institution. The United States welcomes this reform process to safeguard the ICC’s legacy and ensure that it delivers on the core promise of justice and accountability for victims of mass atrocities.

Last month, I traveled to The Hague for meetings with a range of international justice institutions, including the ICC, and with key diplomatic partners. This included a delightful lunch and conversation with a group of Ambassadors from this hemisphere representing the GRULAC states. I was encouraged and inspired to hear such strong commitment to the principles of justice and accountability among this group and am sensitive to the need to ensure that we remain focused on victims across the world, even as the situation in Ukraine dominates our headlines.

I am pleased to participate in today’s meeting as a testament to the commitment of the United States and the OAS to strengthening the International Criminal Court.