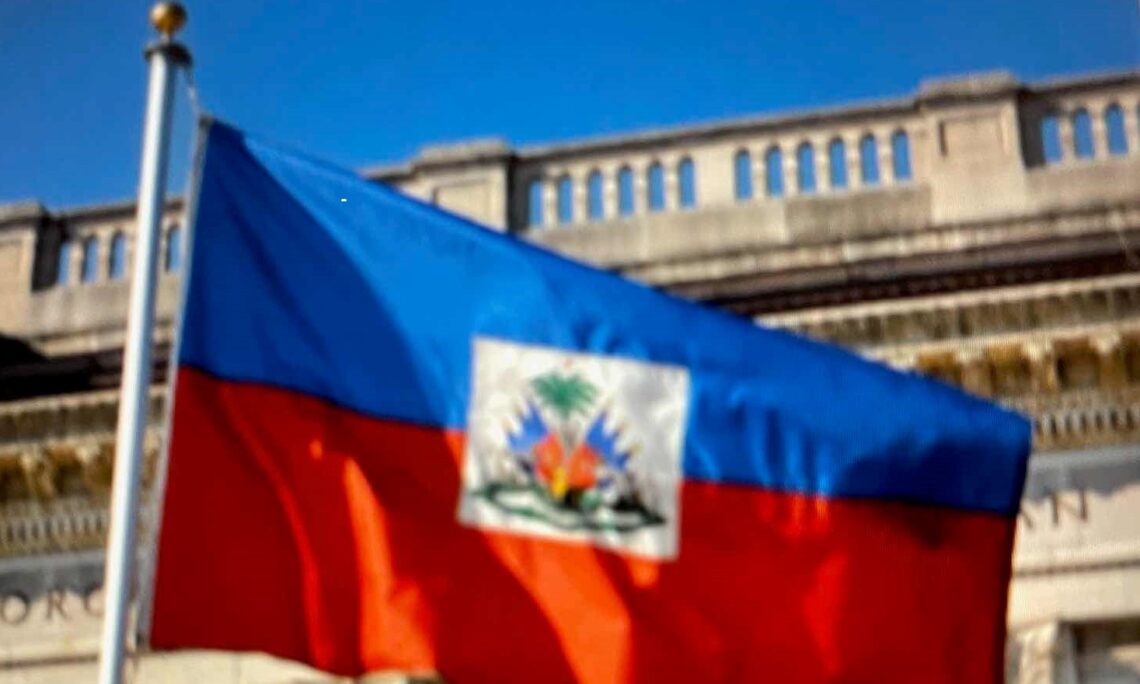 Presentation of the Report of the Good Offices Mission of the OAS Permanent Council to the Republic of Haiti, June 30, 2021.

Remarks by
Bradley A. Freden
Interim Permanent Representative of the United States to the OAS
June 30, 2021

Thank you Chair.  We would like to thank the government of Haiti for its continued cooperation on this matter and for welcoming the OAS Permanent Council delegation June 8-10.  The United States appreciated being a part of this important Mission and believes the Report presented here today offers important findings and recommendations that the government should implement.

The report lays out the necessary steps needed to move forward, notably the need to proceed with free and fair legislative and presidential elections to restore parliament and facilitate the democratic transfer of executive power.  A newly elected president should succeed President Moise when his term ends on February 7, 2022.

Notably, the report calls for political consensus and compromise in order to establish a government that will have the confidence of the Haitian people; urgent steps to re-establish a climate of security, in conformity with human rights obligations; and appointment of new members to the provisional electoral council to ensure that the Haitian people have confidence in this critical institution and that legislative and presidential elections are held this year.  All of these recommendations are critical for successful elections in Haiti.

Chair, we remain deeply concerned by the ongoing corruption, increasing humanitarian needs, and the lack of effective action by the Haitian government to ensure accountability in the growing list of emblematic human rights abuse cases.

Further, despite the Haitian government’s commendable September 2020 decision to increase the budget of the Haitian National Police (HNP), we remain concerned by a lack of resources devoted to law enforcement in a country that is plagued by gang violence.  A number of incidents have highlighted the challenges facing the HNP in restoring and maintaining order throughout the Port-au-Prince metropolitan area.  The United States is providing $21 million in equipment, training, and technical advice to build the HNP’s capacity as an effective and accountable law enforcement agency.  We are also encouraging Haiti to take a holistic approach to countering gangs and are providing $5 million to strengthen the HNP’s capacity to work with communities to resist gangs.

In order to create political stability in  Haiti, combat corruption, and provide security to the Haitian people, there must be a democratic and fully representative government, which can only be forged through free and fair elections.  We will continue to press President Moise to move forward with plans to hold legislative and presidential elections this year, which is also laid out very clearly in the report we have before us today.

The Haitian people deserve the opportunity to elect their leaders and restore Haiti’s democratic institutions.  The only way out of presidential rule by decree is the conduct of free and fair legislative elections so parliament can resume its constitutional role.

To assist in that effort, the U.S. government provided  more than $3 million to the Consortium for Elections and Political Processes Strengthening, which includes the National Democratic Institute, International Republican Institute, and International Foundation for Electoral Systems.  Their activities include focusing on improving electoral administration, strengthening the competitiveness of political parties, educating voters on electoral processes, promoting electoral transparency, and ensuring inclusive voter participation.

Chair, the United States is committed to the people of Haiti and will continue to support free and fair elections in the country.  We hope this report will be a guide for future action and look forward to continued cooperation, and we thank all those who took part in the Mission, as well as the OAS General Secretariat for its support.  The mission they participated in is an outstanding example of how the OAS can support a member state in need.  We commend the delegation’s apolitical and even-handed approach to helping the various stakeholders in Haiti to establish a basis for dialogue.

In closing, I would like to personally thank the Acting Deputy Chief of Mission of the U.S. Mission, Ed Heartney, for his outstanding work in the run-up to the OAS Mission, and his willingness, on short notice, to join the delegation when I was unable to do so.