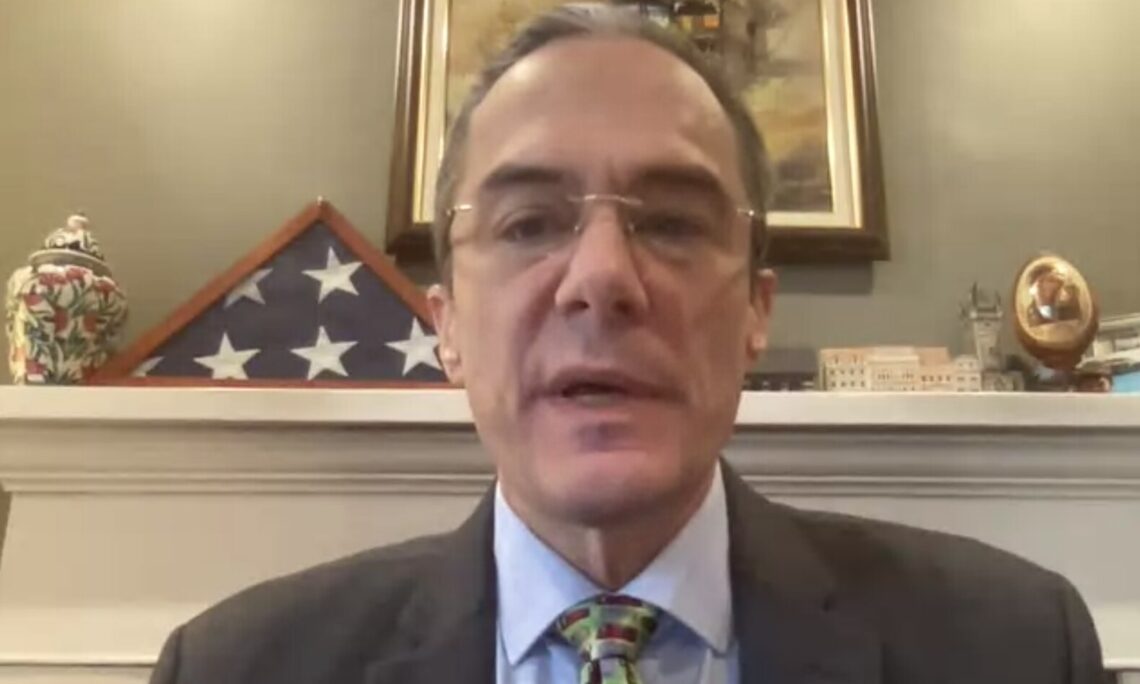 Thank you Madam Chair. We thank all the delegations that worked so hard to arrive at consensus on this resolution, and in particular Ambassador Edmond, Ambassador Sanders, Ambassador Adsett, and Ambassador Jativa . The United States is pleased to be part of this consensus.

We would also like to offer our condolences to the families of the four police officer recently murdered in Haiti.

Citizens in a democracy should have the right to choose their leaders and exercise their freedom of expression. The United States has long been a friend of Haiti, and we maintain our commitment to working with the Government and people of Haiti as well as other stakeholders, to hold free and fair legislative and presidential elections in 2021, regardless of the outcome of the constitutional referendum.

We are disturbed by the current period of rule by decree. We believe such decrees should be limited to actions necessary for essential functions, safety, and the conduct of elections.

We applaud the Haitian Government’s decision to invite an OAS Electoral Observation Mission to monitor elections. We think an OAS-led EOM is critical to building trust in the electoral process while also ensuring the 2021 legislative and presidential elections in Haiti are free and fair.

The OAS Mission in Haiti has been active in promoting democracy, stability, and economic development in the country. It deserves our thanks and continued support.

In conclusion, Haiti has many friends here at the OAS. We are committed to working with Haiti and other member states to address current challenges in Haiti and supporting the conduct of free and fair elections this year.

TEXT OF THE RESOLUTION

THE SITUATION IN HAITI

(Adopted by the Permanent Council at its virtual regular meeting held on March 17, 2021)

REAFFIRMING the principles enshrined in the Charter of the Organization of American States, specifically those principles aimed at ensuring representative democracy and the building of sustainable democratic institutions.

REAFFIRMING FURTHER the right of the peoples of the Americas to democracy and the obligation of their governments to promote and defend it, as reflected in Article 1 of the Inter-American Democratic Charter;

RECALLING that Haiti is a State Party to the American Convention on Human Rights;

CONSCIOUS that the Charter of Civil Society of the Caribbean Community requires that “States shall take all appropriate measures to promote and maintain an effectively functioning representational system, including the holding of regular public sessions of representatives of the people” and affirms that “States recognize and affirm that the rule of law, the effective administration of justice and the maintenance of the independence and impartiality of the judiciary are essential to good governance”;

CONSIDERING FURTHER that the President of Haiti has been governing since January 13, 2020 by the use of executive decrees in the absence of a functioning legislature;

WELCOMING the President of Haiti’s commitment, at a meeting of the United Nations Security Council on February 22, 2021, to make limited use of Presidential decrees;

MINDFUL of the report of the United Nations Integrated Office in Haiti- Report of the Secretary General (S2021/133) of February 11, 2021 which noted that “public concern over the worsening security situation, including the Government’s inability to stem rampant kidnappings and surging levels of criminality, fuelled anti-government protests”;
RECOGNIZING that the Office of the United Nations High Commissioner for Human Rights has stated that it is “concerned by the latest attacks against judicial independence in Haiti” and that these developments “cause concerns about judicial independence and have further eroded the separation of powers in Haiti”;

ACKNOWLEDGING that Civil Society and Human Rights Organizations, as well as the Inter-American Commission on Human Rights, have expressed their deep concern about violations of democratic principles and human rights in Haiti;

CONSCIOUS that the President of Haiti has instituted measures to approve a new Constitution including by holding a referendum, and that a wide discussion on these matters by all stakeholders is important;

AWARE that Haiti continues to face challenges to institute all the necessary conditions for the free and fair elections it seeks to undertake this year;

WELCOMING the request of the President of Haiti for an OAS Electoral Observation Mission for the planned elections;

TAKING ACCOUNT OF the Statement of the Caribbean Community on February 11, 2021 that encouraged “all parties to engage in meaningful dialogue in the interest of peace and stability” and strongly urged that “action be taken to foster a safe environment, a return to normal life and the building of sustainable democratic institutions” and a further statement on February 25, 2021, that looked forward “to the conduct of free and fair Presidential Elections, in accordance with the Constitution of Haiti”; and

DESIROUS OF supporting efforts by the President and all stakeholders in Haiti to engage in dialogue that would lead to free and fair Presidential, legislative, local and municipal elections that benefit from independent and credible electoral observation,

1. To reaffirm its support for the people of Haiti and to encourage the President of Haiti to work with all stakeholders to engage in meaningful dialogue in the interest of addressing the country’s needs, among others, the need to hold free and fair legislative and presidential elections this year.

2. To express its strong concern about all acts of violence, human rights violations and abuses committed in Haiti, and to urge the President of Haiti to implement steps to identify and bring to justice those responsible through the appropriate legal procedures.

3. To recall that the humanitarian situation of Haiti has been aggravated by the COVID-19 pandemic.

6. To remain apprised of the situation in Haiti on a regular basis.