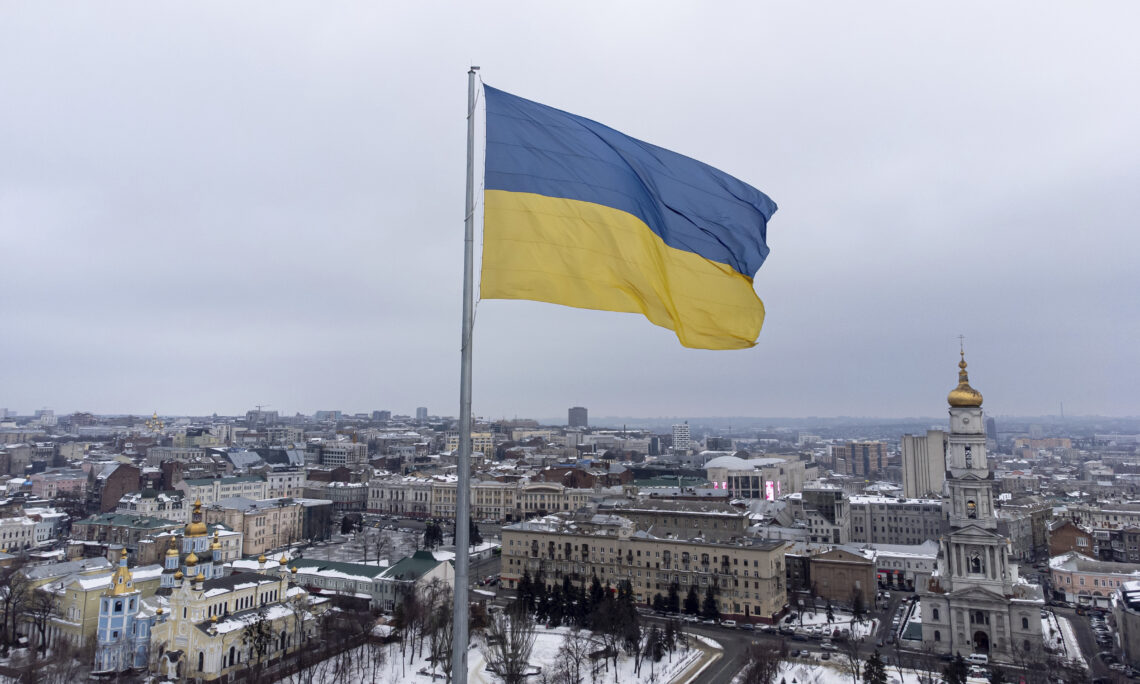 “Continued Support for an end to Russian aggression in Ukraine”

RECALLING the Declaration, “The situation in Ukraine”, presented by a group of 25 Member States
at the Permanent Council on February 25, 2022, which strongly condemned the unlawful, unjustified
and unprovoked invasion of Ukraine by the Russian Federation and called for the immediate
withdrawal of Russia’s military presence and the cessation of any further military actions in that
country”;

RECALLING the resolution of the Permanent Council CP/RES. 1195, “Suspension of the Status of the
Russian Federation as a Permanent Observer to the Organization of American states”, on April 21,
2022;

RECALLING the resolution CP/RES. 1197, “The surge in fertilizer prices and its impact on the
development of sustainable agri-food systems in the region”, on May 18, 2022;

MINFDUL of the statement of the UN Secretary-General on September 29, 2022, (that “Any decision
(by the Russian Federation) to proceed with the annexation of Donetsk, Luhansk, Kherson and
Zaporizhzhia regions of Ukraine would have no legal value and deserves to be condemned. It cannot
be reconciled with the international legal framework. It stands against everything the international
community is meant to stand for. It flouts the Purposes and Principles of the United Nations”,

DECLARES:
1. Their renewed condemnation of the unlawful, unjustified and unprovoked invasion of Ukraine.
2. Their immense disappointment at the indifference and disregard of the exhortations of the
Organization of American States (OAS) by the Russian Federation “to withdraw its military
forces from the territory of Ukraine within its internationally recognized borders.
3. Their concerns over pervasive and systemic abuses of human rights in Ukraine”, including
sexual and gender-based violence, which contravene the principles and purposes of the United
Nations and the OAS.
4. Their grave concern at the continued violation of international law and prolongation of the war
by the Russian Federation, affecting every country in the world.
5. Their profound distress at credible reports, particularly by the Independent International
Commission of Inquiry (IICI) on Ukraine, appointed by the UN Human Rights Council, that
“war crimes have been committed in Ukraine”, including: “detention of the victims as well as
visible signs of executions on bodies, such as hands tied behind backs, gunshot wounds to the
head, and slit throats”; sexual violence, torture, cruel or inhuman treatment , as well as
instances “where relatives were forced to witness the crimes” and “the age of victims of sexual
and gendered-based violence ranged from four to 82 years”. Especially disturbing, the IICI
documented cases in which “children have been raped, tortured, and unlawfully confined” and
have also “been killed and injured in indiscriminate attacks with explosive weapons”.
6. Their robust demand that the Russian Federation abide by its international human rights and
humanitarian law obligations and that the Russian Federation immediately cease all human
rights abuses and violations in Ukraine, including acts that could constitute war crimes; and
further calls for the findings of the reports of war crimes to be pursued by competent
international bodies in order to bring responsible parties to justice;
7. Their strong reaffirmation of the decision of the Permanent Council in resolution CP/RES.
1195, and its resolve to continue the suspension of the Status of the Russian Federation as a
Permanent Observer to the OAS, since no action has been taken by the Russian government to
return to compliance with the terms under which it was granted such Observer status;
8. Their renewed call for the Russian government to cease its hostilities, withdraw all its military
forces and equipment from Ukraine within its internationally recognized borders, and returns
to a path of dialogue and diplomacy;
9. Their unequivocal condemnation of the sham referenda imposed on the people of Ukraine in
Russia-controlled areas of Ukraine, and its rejection of their resultant orchestrated and
illegitimate outcome as a violation of international law and contrary to the principles of the
United Nations Charter.