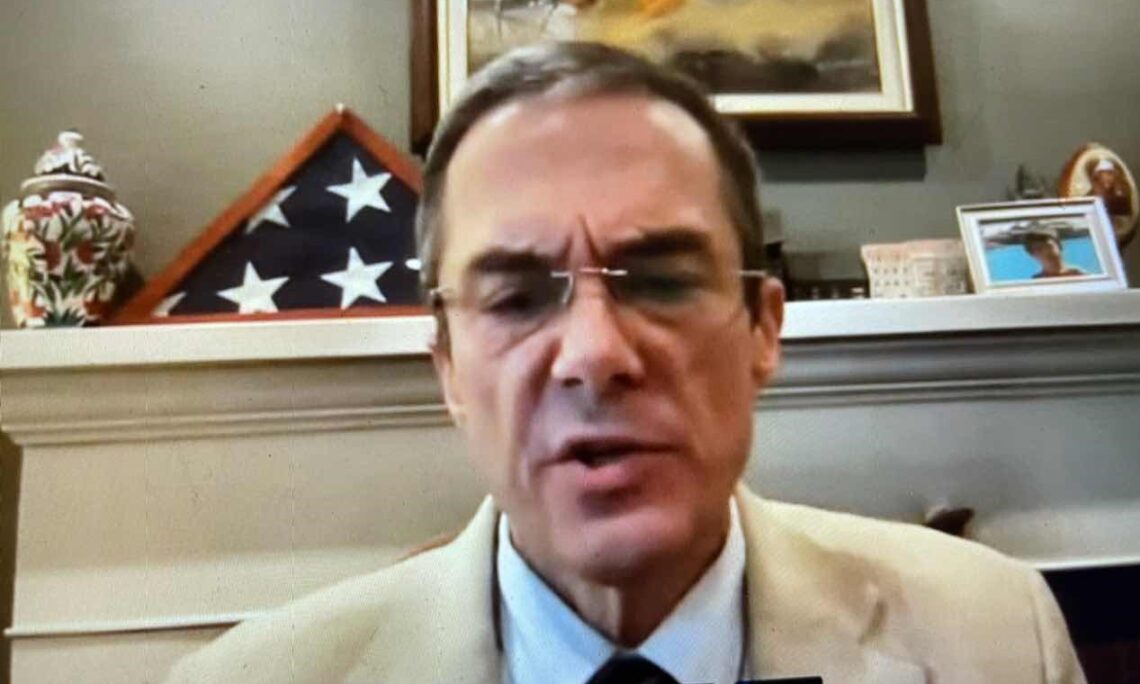 Bradley A. Freden, Interim Permanent Representative of the United States to the Organization of American States (OAS), addresses the Permanent Council, August 25, 2021.

Remarks by
Bradley A. Freden
Interim Permanent Representative of the United States
August 25, 2021

The United States thanks the foreign minister and minister of justice for their presentations.  We understand this has been an area of disagreement; however, we stand by the Electoral Monitoring Mission (EOM) that was conducted by the OAS in Bolivia.

One of the OAS’s core values is supporting representative democracy through free and fair elections in the Western Hemisphere.  In the OAS we must insist on elections which reflect the will of the people.  The OAS EOMs are critical to ensuring that elections are truly free and fair.

In fact, the OAS electoral observation missions are internationally known for their credibility, objectivity, and expertise.  They are and will continue to be a critical and important component of the OAS work to promote democracy and the principles of the Inter-American Democratic Charter.

As we are all aware, the Bolivian Government invited the OAS Electoral Observation Mission to monitor the October 20, 2019, elections in Bolivia.  After substantial election irregularities in the first round were found, the OAS was invited back by the Bolivian government to perform an analysis of the electoral integrity of the Bolivian elections.  The OAS also  supported and observed the subsequent October 2020 Bolivian elections, a fair and credible vote through which the current government came to power.

The OAS has a responsibility to defend democracy in Bolivia as it does for every country in this room.  It is one of the core values of this Organization.  Democracy is essential to the peace, stability, and development in the region.

The OAS EOMs have a tremendous record of success, and the achievements of EOMs must be recognized by all of us who so deeply care and appreciate our fundamental commitment to the promotion and defense of democracy.

Nearly every country in the hemisphere, including the United States, has invited the OAS to observe their elections.  The outcomes of these EOMs have been credible and transparent.

To this end, it is particularly important today to note the remarkable work of the OAS EOM in Bolivia at the meeting today. The OAS’s exceptional commitment to support Bolivian electoral processes in 2019 and again in 2020, amidst concerted, politicized efforts to falsely undermine its work and reputation, serve to again highlight the importance of our collective support for this vital institution and its democratic mission.  As we have seen recently in other countries, the repetition of a false electoral narrative – in this case that of a “golpe de estado” in Bolivia in 2019, undermines democratic institutions and weakens popular faith in democracy.

The United States will continue to stand by the work of the OAS in this area. We remain committed to ensuring that EOMs can continue their important work to ensure the principles of the OAS and the Inter-American Democratic Charter are upheld.

Related to the EOMs, I would also like to address the Inter-American Commission on Human Rights (IACHR) and the members of the Interdisciplinary Group of Independent Experts (GIEI) report.

We appreciate the impartial work of the IACHR and the members of the GIEI on their report.  It aims to provide balanced account of the events that unfolded in Bolivia from September to December 2019.

We express our solidarity with the victims of these tragedies. We firmly believe this is about human rights and accountability.

But even as our focus is on the victims, we believe any legal proceedings against the accused must be conducted within the rule of law and in accordance with due process. The human rights of all parties must be respected in order to show the world credible and transparent justice has been served.

The OAS is vital to the advancement of our shared policy objectives, including the promotion of democracy and respect for human rights, development, and cooperation in addressing transnational threats to regional security in the Americas. No other Organization can do the work that the OAS can do.

The United States firmly supports the OAS and the Secretary General in its Mission to promote and protect human rights and democracy in our hemisphere.

Again, we thank the government of Bolivia for its presentations today and thank the individuals at the IACHR, the Interdisciplinary Group of Independent Experts, and the OAS Electoral Monitoring Missions for their transparent work on to ensure democracy and human rights are respected in the Americas.