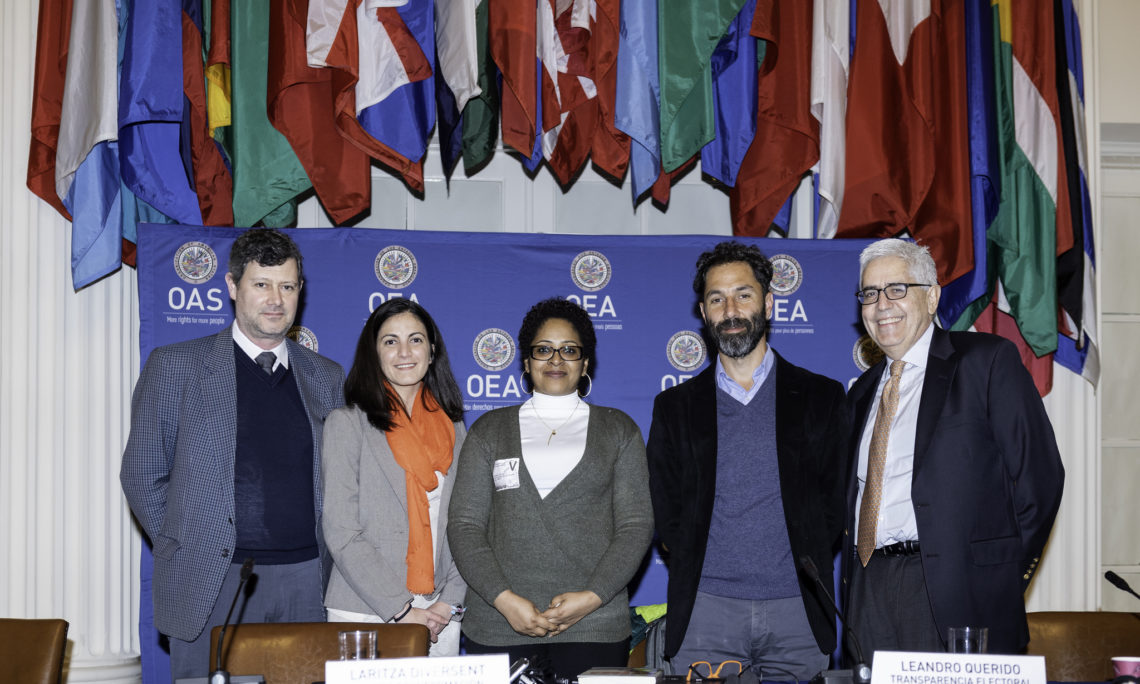 On February 12, 2019, the Organization of American States (OAS) hosted a conference on the undemocratic and illegitimate nature of the Cuban regime’s so called “referendum” on a new constitution and highlighting its inconsistency with regionally accepted norms for democracy and human rights as articulated in the inter-American Democratic Charter.  The event was programmed to include the participation of: Secretary General of the OAS, Luis Almagro; the Director of the Center for Legal Information, Cubalex, Laritza Diversent; the Executive Director of Transparencia Electoral América Latina, Leandro Querido; the former President of the Inter-American Juridical Committee, Jaime Aparicio; and the promoter of the Cuba Decide campaign, Rosa María Payá, as moderator.  Watch the full conference here.