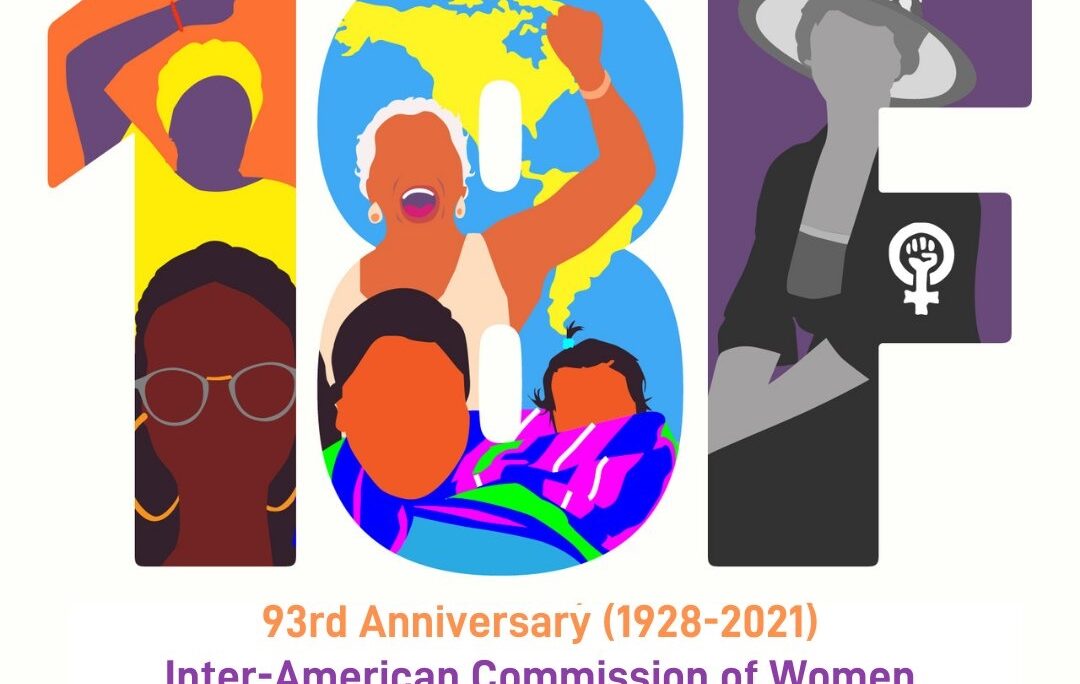 OAS Commemorates Day of the Women of the Americas.

Thank you, Madam Chair.  Thank you as well to the Ministers from Colombia, El Salvador, Jamaica, Panama, and St. Lucia.  I would be remiss if I did not also thank CIM Executive Secretary Mora Mora for her inspiring remarks.  The United States delegation is pleased to speak on this topic, as we mark the 93rd anniversary of the establishment of the Inter-American Commission of Women.

The United States welcomes the chance to again recall the accomplishments which the CIM and its delegates have achieved since the Commission’s establishment at the 1928 International Conference of American States in Havana.

At the same time, we recognize that today there are still many challenges for ensuring women and girls enjoy equal rights and opportunities throughout our hemisphere.

The United States will continue to collaborate with the CIM, its Executive Secretary Mora Mora, and fellow member states as we seek to realize the core objectives for which the CIM was created.

In particular, we strongly support CIM efforts related to gender-based violence (GBV) prevention and response; peace and security; and economic and political empowerment.  These are priority areas for the United States.

We also recognize that women’s full participation in the economy is essential for countries to flourish.  Studies have shown that if all women were fully empowered economically, they would add at least 7.7 trillion dollars to global GDP.

The need to support women’s social, political, and economic empowerment has been starkly illustrated during the pandemic,  which has had a disproportionate impact on women across the hemisphere. Ensuring that they are supported in re-entering the formal economy will be essential to economic recovery as we seek to emerge from the COVID-19 crisis.

President Biden issued a directive January 28 that supports women’s sexual and reproductive health rights in the United States, as well as globally.  This and other steps taken by the Biden administration demonstrate a commitment by the United States to advocate for human rights at home and across the globe.

In closing, Madame Chair, the United States looks forward to current and future efforts by the CIM to work with OAS member states to achieve equal opportunities and the full protection of human rights for all women in the Americas.