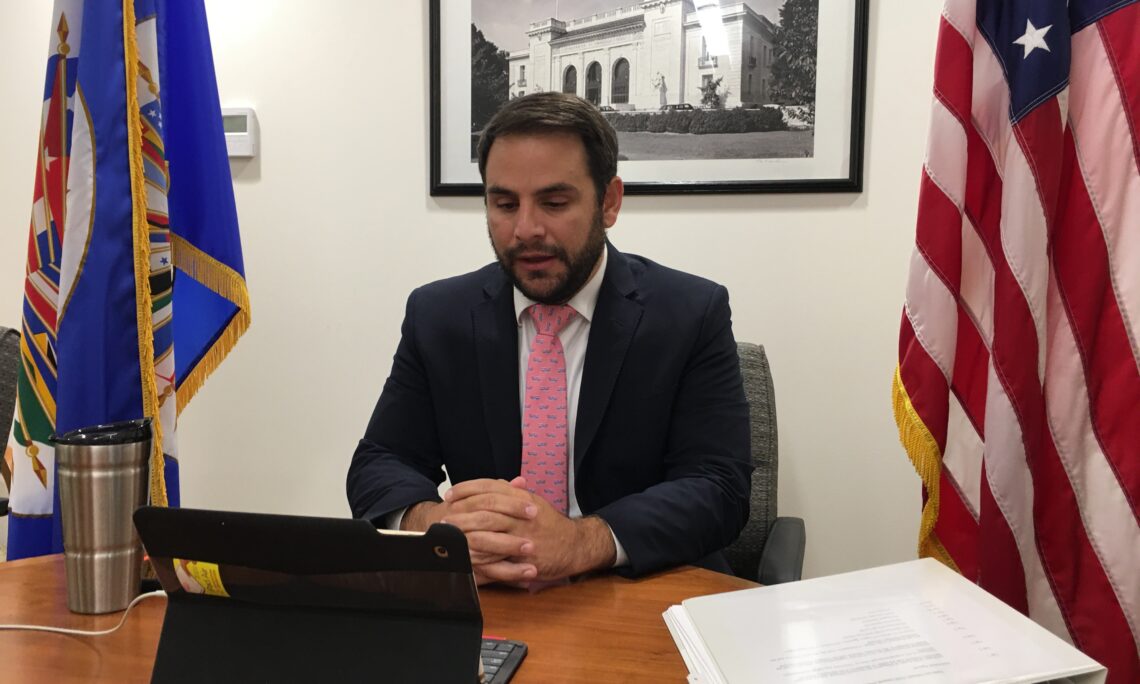 Ambassador Carlos Trujillo addresses the 50th session of the OAS General Assembly on the situation in Venezuela. October 21, 2020.

The United States is very pleased that the OAS will approve a strong resolution on Venezuela. The facts on the ground clearly show that the OAS must take a strong stand for democracy and human rights in Venezuela.

When we look at Venezuela, we need to be realistic, and recognize the situation for what it is, not for what we wish it to be.

We know that the illegitimate Maduro regime has conducted fraudulent presidential elections, destroyed democratic institutions by usurping control of the Supreme Court and the National Electoral Council, and unleashed security forces to undermine the freedom of expression. We know that the regime is committing human rights abuses on a mass scale, with the very top regime actors complicit.

Given these circumstances, the United States is very proud that the OAS is holding firm to its core principles. This is the time to demand democracy and human rights in Venezuela, and to accept nothing less.  We are pleased that the Venezuela resolution condemns the illegitimate regime for undermining the democratic system and usurping the powers of the Supreme Court and National Electoral Council.

The resolution demands investigations of human rights abuses, and specifically calls for the protection of the brave members of the legitimate National Assembly.  The resolution calls out the regime for acting contrary to the Inter-American Democratic Charter and the humanitarian principles, which are both important, non-legally binding instruments.

The OAS can, and should, be proud of the stand that we have taken today.