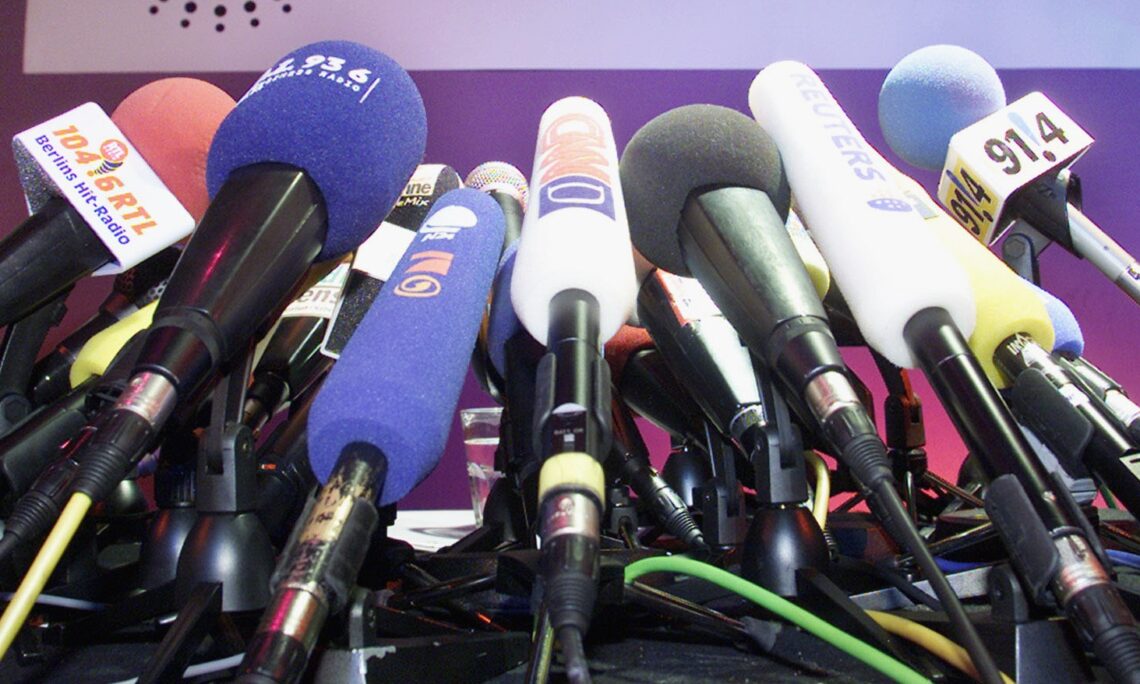 Remarks by
Bradley A. Freden
Interim Permanent Representative of the United States
March 1, 2021

On National Journalist’s Day, the United States stands in support of free and open press in Nicaragua.

As we all know, the Ortega regime strangles dissent and violates the Nicaraguan people’s rights to express themselves and to assemble peacefully, even enabling violent attacks on churches.

During the COVID-19 pandemic, the government has failed to take proper action to protect its citizens; instead, it targeted independent media that reported the real situation.

More than 100 political prisoners languish in jails, and the Ortega regime continues to harass and intimidate independent voices.

The Ortega government is waging an intimidation campaign designed to silence the opposition, prevent peaceful assembly, and curb freedom of expression, including for members of the press.

The United States will continue to speak out about the threats and dangers confronting journalists who commit to free and fair reporting at great personal risk under the regimes in Nicaragua as well as Cuba, Venezuela, and elsewhere.

The United States remains steadfast in standing with the people of Nicaragua in their quest to restore democracy through free and genuinely fair elections.