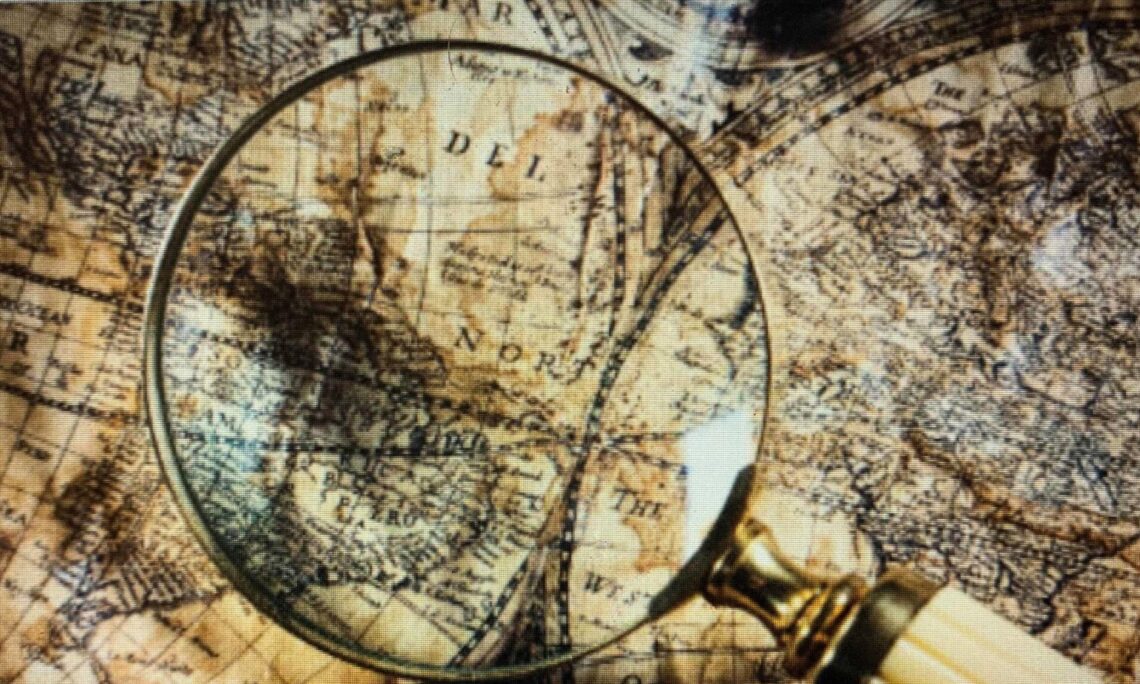 Remarks by
Bradley A. Freden
Interim Permanent Representative of the United States
October 5, 2021

Thank you, Chair, the United States welcomes the opportunity to come together to recognize the role and contributions of Spain to our hemisphere and the OAS.  In doing so, we acknowledge the Encounter of Two Worlds, el Día de la Hispanidad, Discovery Day, el Día de la Raza, or Columbus Day, as it is still popularly known here in the United States.

Chair, my delegation would like to begin by thanking  Ambassador Carmen Montón, Spain’s Permanent Observer to the OAS, for Spain’s ongoing engagement and leadership among our community of OAS member and observer states.

We would like to commend the Ambassador and her government – and the generosity of the people of Spain – for their advocacy, commitment, and support of key OAS programs and initiatives that are central to the advancement of the core values of this institution as enshrined in the Inter-American Democratic Charter.

In particular, Spain’s longstanding and consistent support for OAS electoral observation missions and other key functions – which rely almost entirely on voluntary donor support – has been especially vital to strengthening democracy in our region and serves as an example to others.

Chair, not withstanding the actions of a 16th-century monarchy that bears little resemblance to modern Spain, we note that Spain’s contributions to our Inter-American community are also framed by a rich history of intellectual and cultural exchange and interaction,

Spain also played an important role in the independence of the United States, as part of its conflict with Britain. Spain declared war on Britain as an ally of France, itself an ally of the American colonies.  Spain’s fleet attacked the British West Indies and the British in Central America, forcing the British to divert forces to defend their possessions.

Spain contributed to the American Revolution from the onset by secretly providing money, gunpowder and supplies to the American revolutionaries. Our common history and democratic goals are worthy of reflection and renewed commitment here in the OAS, especially in the context of today’s increasingly multilateral world.

We again thank the government of Spain for its rich contributions to our society and the OAS.