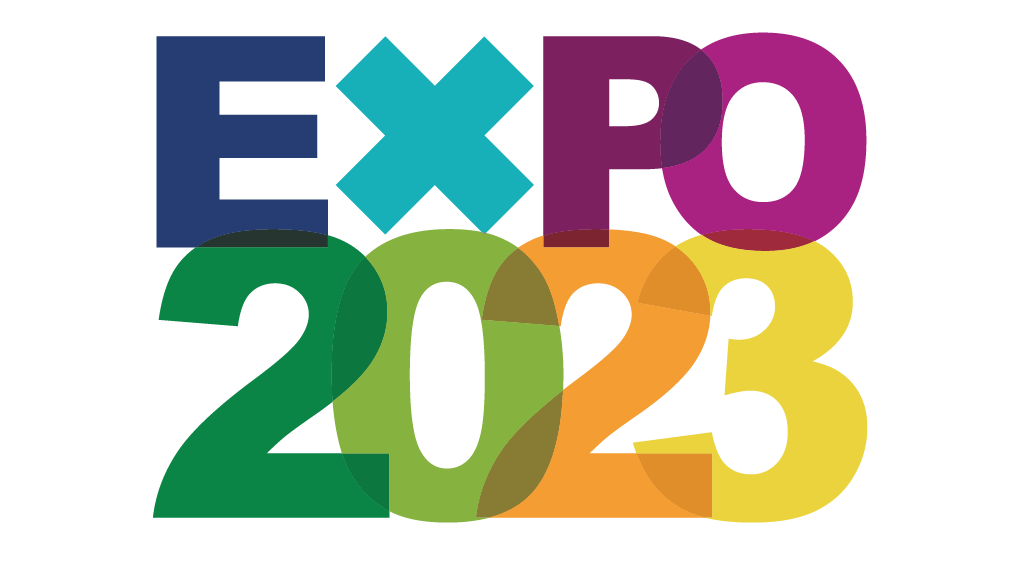 On October 25, 2017, the U.S. Permanent Mission hosted a presentation at the OAS Permanent Council in support of the United States’ bid to host the 2023 World’s Fair.  The presentation included the participation of Matthew Asada, the State Department’s Expo Officer, and Mark Ritchie, President and CEO of the Minnesota World’s Fair Bid Committee. On October 26, Deputy Secretary of State John J. Sullivan hosted a reception for members of the diplomatic corps, including OAS permanent representatives, promoting the Minnesota-USA bid at the U.S. Diplomacy Center Pavilion at the Department of State.  The Bureau of International Expositions will meet in Paris, France November 15 to advance the selection process.

The United States is honored to present along with Argentina on the agenda item “Bringing Back the World’s Fair to the Americas.” I would like to start by wishing luck to the Argentines and thanking them for today’s joint presentation.

The United States has been part of the World’s Fair movement since the very beginning and we are excited to be bidding to host the next specialized exposition in 2023.

The United States hosted our first World’s Fair in Philadelphia in 1876 celebrating the centennial of American independence in the birthplace of American democracy and the most recent in New Orleans in 1984.

Several Expos have drawn inspiration from or been centered on the Americas, for instance Chicago’s Columbia Exposition and San Francisco’s Panama-Pacific International Exposition, in addition to World’s Fairs hosted by fellow OAS members Canada and Haiti.

We were humbled when our fellow BIE member states voted in June to advance the United States’ proposal – along with that of Argentina and Poland – to the final round vote that will occur on November 15 in Paris.

Today, I am joined by representatives of the State Department’s Expo Unit and the Minnesota World’s Fair Bid Committee to support the Expo Movement and more particularly Minnesota-USA’s bid to host the 2023 Expo entitled “Healthy People, Healthy Planet.”

Unfortunately, there can only be one host – with one theme – for the 2023 Expo, and it is great that of the three candidates two are from the Americas. Perhaps it may even be an OAS showdown in the final – the United States and Argentina – and we ask for OAS member support for our candidacies and effort to bring the World’s Fair back to the Americas.

I now turn the floor over to Mr. Matthew Asada of the State Department Expo Office and Mr. Mark Ritchie of the Minnesota Bid Committee to present on the United States’ bid to host the 2023 World’s Fair. I note in closing that I hope my fellow Permanent Representatives will join me tomorrow for a reception in honor of the Minnesota-USA bid hosted by the U.S. Deputy Secretary of State.  Thank you.