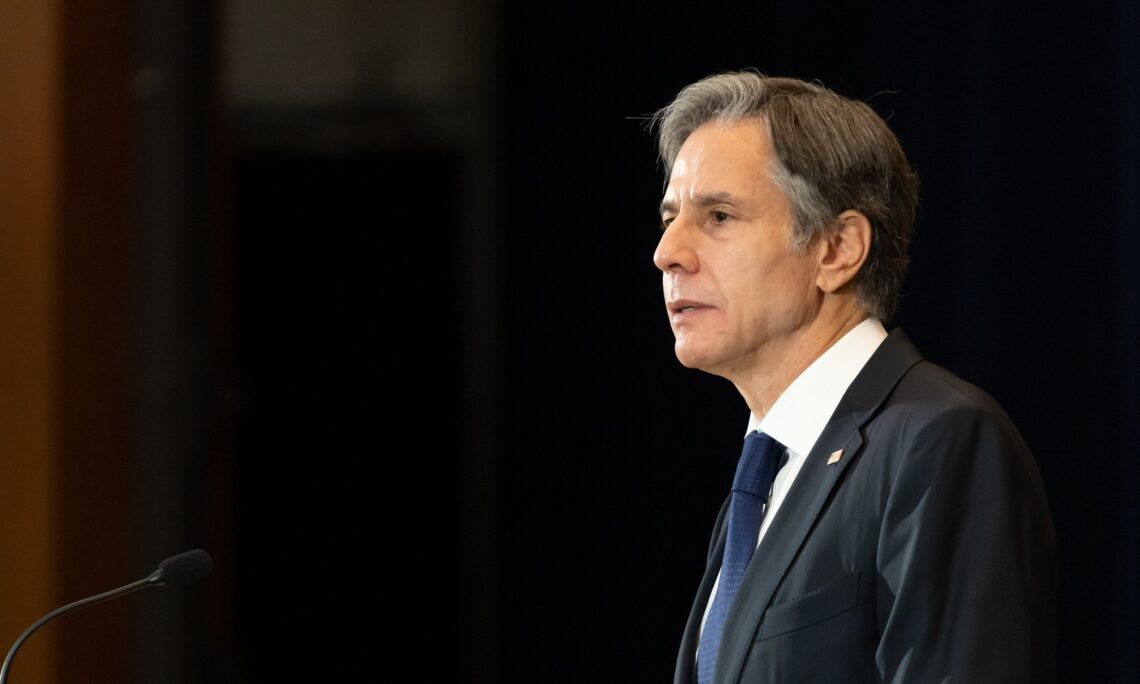 This week, the Americas celebrate the 20th anniversary of the Inter-American Democratic Charter (IADC), a groundbreaking affirmation that the peoples of the Americas have a right to democracy and that the governments of the region have an obligation to promote and defend it. Called for by our leaders at the Third Summit of the Americas and approved by all members of the Organization of American States on September 11, 2001, the IADC represents a commitment that the Americas should be guided by the principles of democracy; that sovereignty resides in the people; that the rule of law must defend individual liberty; that human rights are to be enjoyed by all; that economic freedom promotes prosperity that can lift millions out of poverty, and that political and economic freedoms are the instruments of lasting peace.

The past twenty years have taught us that democracy is fragile, and the people of the Americas must remain vigilant to protect it. And so, in December of this year, President Biden will host a Summit for Democracy as an opportunity for governments, civil society, and private sector stakeholders to propel forward these ideals and hold ourselves accountable to the public commitments we have already made. We will further reaffirm our dedication to the promotion and defense of democracy and human rights throughout the Hemisphere when President Biden hosts the Ninth Summit of the Americas in summer 2022.

As then-Secretary of State Colin Powell stated on the approval of the IADC, those who don’t believe in democracy “cannot destroy our society, nor our belief in the democratic way.” The hard work of democracy is not just done on election day – but every day. Today, as we reflect on this important anniversary, let’s renew our commitment to defend democracy, build and strengthen more inclusive and effective institutions, protect the critical role that independent civil society plays, and honor the inherent dignity of each individual.