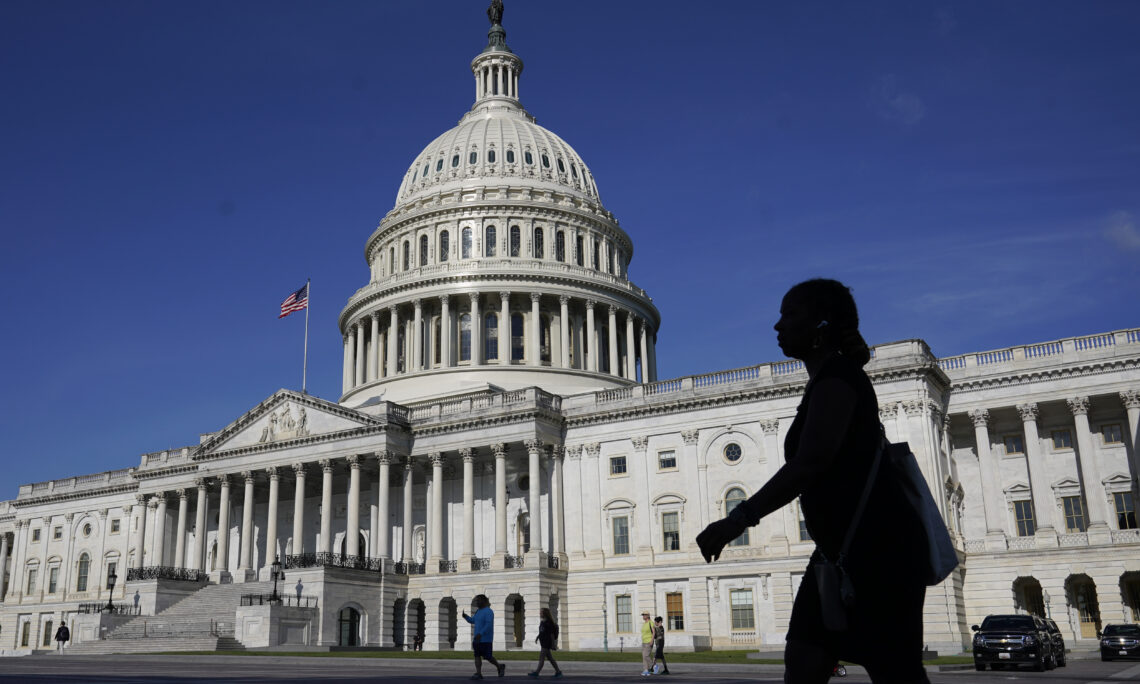 BEARING IN MIND Article 3 of the Inter-American Democratic Charter, which states that “essential elements of representative democracy include, inter alia, respect for human rights and fundamental freedoms, access to and the exercise of power in accordance with the rule of law, the holding of periodic, free, and fair elections based on secret balloting and universal suffrage as an expression of the sovereignty of the people, the pluralistic system of political parties and organizations, and the separation of powers and independence of the branches of government;

RECALLING its resolution AG/RES.1599 (XXVIII-O/98), which instructed the OAS General Secretariat to facilitate parliamentary dialogue, culminating in a meeting of national legislators, held in 1998 in the Dominican Republic;

RECALLING ALSO its resolution 1673 (XXIX-O/99) regarding the creation of a Parliamentary Network of the Americas, resulting in a meeting of chairs of foreign relations

committees of national parliaments and congresses of OAS member states, held at OAS headquarters on March 29 and 30, 2000;

RECOGNIZING the essential role that legislators play in the exercise of representative democracy;

EMPHASIZING the importance of regional inter-parliamentary fora, such as ParlAmericas, PARLATINO, PARLANDINO, PARLACEN, and PARLASUR, as forums for hemispheric dialogue;

TAKING NOTE ALSO of the enactment of domestic laws in certain member states, which seek to strengthen inter-parliamentary dialogue; 1/

BEARING IN MIND mandates contained in the political commitment “Inter American Action Plan on Democratic Governance” at the Ninth Summit of the Americas (CA-IX/doc.5/22), including the pledge by governments to foster “parliamentarian engagement as an integral part of the Summits process through ParlAmericas, the interparliamentary organization of the Hemisphere, and other parliamentary organizations,”

1. To reaffirm the importance of inter-parliamentary dialogue as a platform for cooperation in sharing experiences on legislative matters, particularly for the promotion and defense of the principles of representative democracy in the region;

3. To instruct the Permanent Council, working through the Committee on Juridical and Political Affairs (CAJP) and the Committee on Inter-American Summits Management and Civil Society Participation in OAS Activities (CISC), to promote the holding of a special meeting with parliamentarians through ParlAmericas and other regional parliamentary organizations to share best practices and recommendations with the member states, with a particular focus on the gender perspective, in order to enhance inter-American parliamentary dialogue, the results of which will be reported to the General Assembly at its fifty-third regular session.

Footnote:
To include the “Organization of American States Legislative Engagement Act of 2020” (Public Law 116-343) by the United States, which seeks to strengthen the participation of elected national legislators in the work of the OAS and catalyze the formation of a parliamentary assembly.