Home Home | News & Events | Acting Secretary Sullivan Travel to Lima, Peru To Participate in the Summit of the Americas 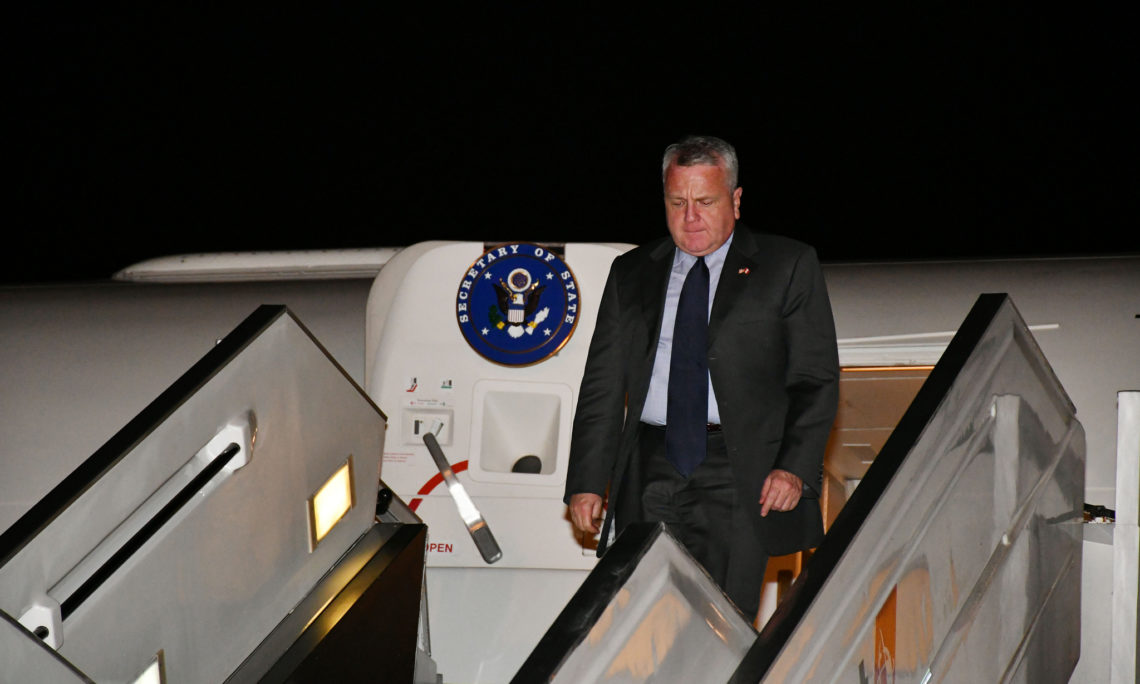 Acting Secretary Sullivan Travel to Lima, Peru To Participate in the Summit of the Americas

Acting Secretary of State John J. Sullivan will travel to Lima, Peru from April 11-14, to accompany Vice President Mike Pence at the Eighth Summit of the Americas.

During the Summit, the United States will promote priorities of mutual interest to the region, including supporting democracy; addressing the political and humanitarian crisis and restoring democracy in Venezuela; stemming corruption and transnational crime, and promoting economic prosperity in the Western Hemisphere.

While in Lima, the Acting Secretary Sullivan will meet separately with leaders from Peru, Brazil, Haiti, and Mexico. He will also meet with representatives of the governments of the Bahamas, Barbados, Guyana, Jamaica, and St. Lucia, as well as with leaders from El Salvador, Guatemala, and Honduras.